by Nick Gromicko and Kenton Shepard

Wind mitigation is the implementation of certain building techniques in order to limit damage caused by intense wind.

A Few Facts About Windstorms and Wind Insurance 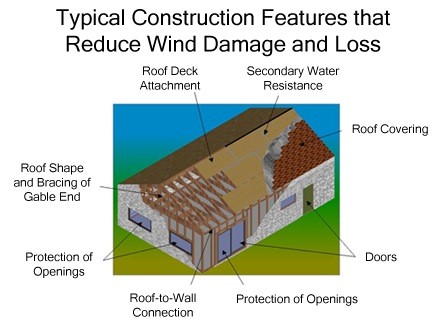 The following features can protect a garage door from wind damage: 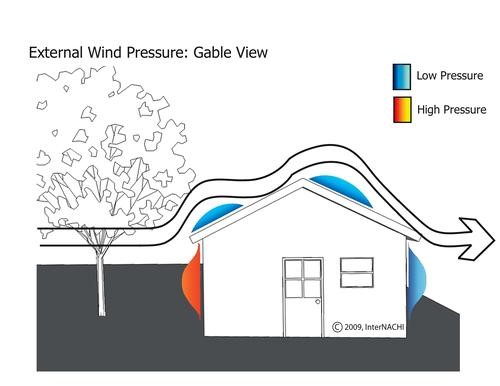 In summary, wind mitigation is a strategy designed to limit the amount of wind damage inflicted on a structure. Various incentives are in place to motivate homeowners to implement these enhancements, and qualified inspectors can determine which improvements are necessary.

Contact The Village Home Inspector, LLC for Residential Home Inspections in The Villages, Florida and surrounding areas. Call us (352) 299-3127 for more information on our home inspection services.